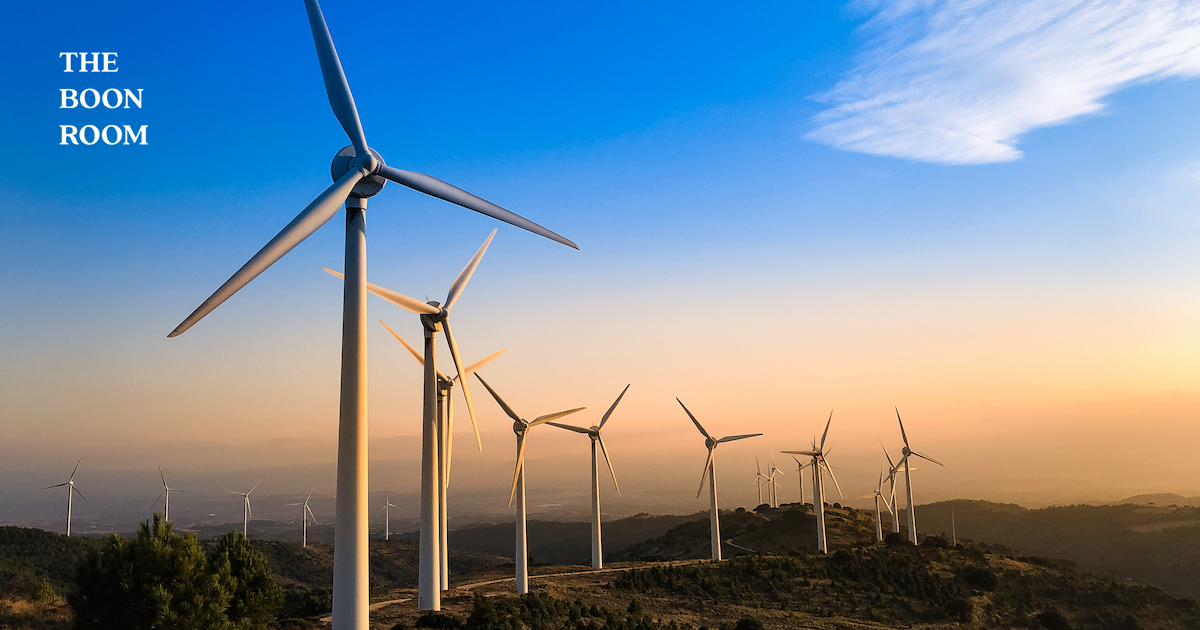 As our society becomes more aware of how detrimental our consumer habits are to the environment around us, the push for sustainability continues to grow. Currently, a growing number of consumers base their purchasing habits on whether or not a company is making strides in sustainability. As such, any business in any market stands to benefit from moving towards more sustainable practices when it comes to product design and manufacturing.

To date, many large corporations have made claims to move towards renewable energy and other sustainable efforts. Some of these have yet to demonstrate a stable effort, while others are going above and beyond their initial commitments. LG is a leading example as a company that is putting policy into action. The company has recently pledged to utilizing 100% renewable energy in its efforts to create a more sustainable business model.

LG has committed to the ability to operate with 100% renewable energy by 2050. At this time, LG will be the first company to power every office and manufacturing site in the U.S. with renewable energy. The same transition will gradually happen at its locations in other regions around the globe within the next three decades. All manufacturing facilities outside of South Korea are currently on target to convert 50% of their electricity usage to renewable energy by 2025. As one of the largest manufacturers in the world, LG’s pledge is nothing short of impressive.

LG has a long-standing goal to cut carbon emissions as well. Two years ago, LG pledged to reach carbon neutrality by 2030. This is the same year that parties to the United Nations Framework Convention on Climate Change targeted for a 40% drop in greenhouse gas emissions in the Paris Climate Agreement. LG’s latest sustainability report shows that the company is on track to achieve a 95% waste recycling rate at its production sites. They are also transitioning to using solely electric or hydrogen cars for business by 2030.

In order to achieve this transition, LG plans to install solar panels on its many buildings around the world. It also plans to utilize power purchase agreements that would allow the company to purchase electricity directly from the suppliers. LG will also use renewable energy credit certificates and participate in South Korea’s Green Premium Program.

How Does This Impact Other Companies?

With LG Electronics making such a bold commitment to renewable energy, industry experts have begun to wonder if other companies will follow suit. For example, Samsung is a leading LG competitor, so many eyes are upon the company to see if it will make a similar commitment. So far, no such commitment has been forthcoming, causing Samsung to experience additional scrutiny. Samsung has also come under fire from Greenpeace for lagging far behind in its prior renewable energy commitments. In fact, in 2020, Samsung released more greenhouse gas emissions than the year before.

In general, however, the promise to reach 100% in renewable energy appears to have spread to big tech companies such as Amazon, Microsoft, and Oracle. For four consecutive years, Google has matched 100% of its annual electricity consumption with its purchase of renewable energy. Google has also announced its intentions to run on carbon-free energy (CFE) 24/7 and has committed to buying additional surpluses of renewable energy in regions where solar and wind power are abundant.

This move occurs as the company hopes to ensure electricity demand is met with clean energy every hour of every day. To help achieve this standard, Google has partnered with Sustainable Energy for All and the United Nations to launch the new 24/7 Carbon-Free Energy Compact. This compact includes not only tech stakeholders, but also energy buyers, energy suppliers, governments, system operators, solutions providers, investors, and other organizations. 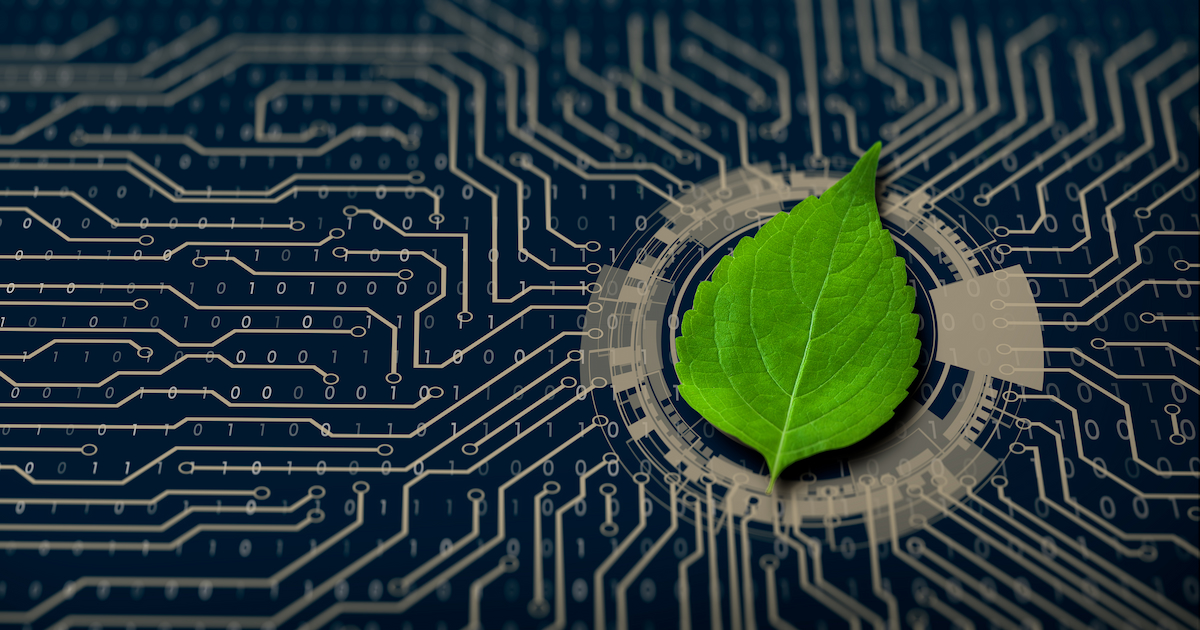 Aside from creating green technology, there are many ways a business can move to green tech, including:

This is energy that eliminates or reduces the need for fossil fuels. Solar and wind energy are among the most inexpensive sources of alternative energy. Solar panels are also a great alternative energy source.

A third of greenhouse gas emissions are released by transportation activities. Striving towards more fuel-efficient engines or a shift to electric powered vehicles can prevent damage to the environment.

Together, agricultural practices are one of the largest contributors to greenhouse gas emissions. By moving to better organic farming techniques, encouraging innovations in cattle feed, and developing meat substitutes, we can take steps towards sustainability

Recycling continues to be a practice both individuals and businesses can utilize to improve our strides towards sustainability. As a result, many businesses have moved away from single-use plastic, especially in the restaurant and packaging industries.

Green-tech is not only good—it is essential. The green tech market may be young, but it has gathered significant investors due to increasing awareness about the real impacts of climate change and the depletion of our natural resources. The goals of green technology are to protect the environment, repair the damage done in the past, and conserve Earth’s natural resources. Moving forward, there is no reason a company can’t commit to utilizing green-tech in its business model.

Sustainability doesn’t have to happen overnight but creating a sustainability goal and achieving it with better practices is necessary to protect the resources we do have. Further, consumers are seeking brands and companies that not only provide quality products but have values that match their own. Since one of the fastest rising goals in consumer purchasing is finding products and brands that are committed to the idea of sustainability, companies must address sustainability to thrive.

What Are Green Tech Companies? 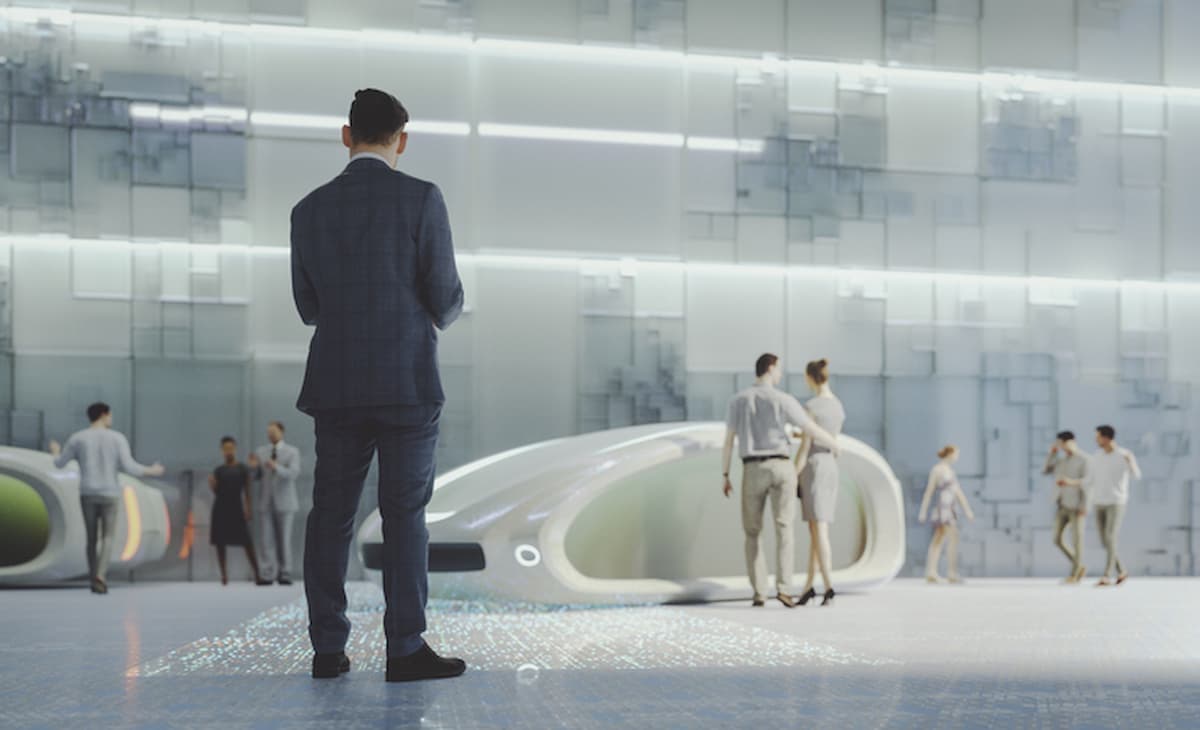 Some of the best green-tech start-up companies include:

This company develops underground coal gasification projects throughout North America. Coal is heated underground and turned into a gas. By converting underground, much of the resulting pollution stays underground.

Founded in 2007, Hara creates software that tells companies how much power they are consuming. Its customers include Coca-Cola, News Corp, Akamai, Intuit, Brocade, and Safeway.

This company was founded in 2005 and provides wireless lighting control and energy management solutions to commercial buildings. It ensures that lights are turned off when employees leave and dim lights when the sun provides enough natural light to a building.

This company provides smart-grid technology that enables utilities to communicate with any device on the grid. It promotes sustainability by using existing network towers. 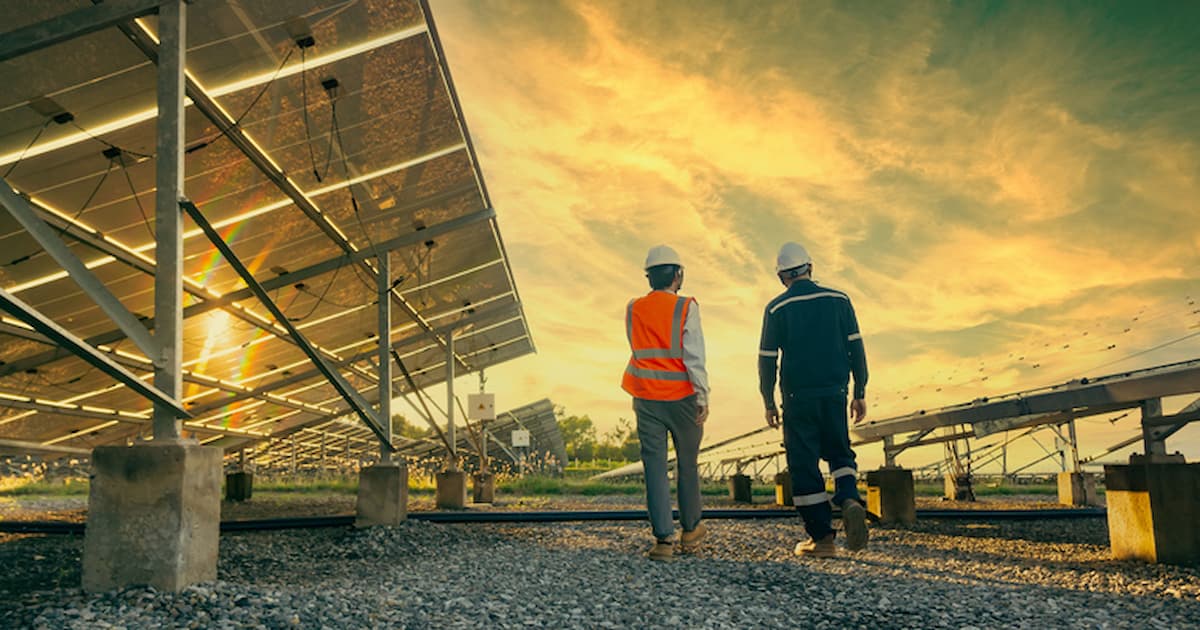 Green technology will only continue to grow with increasing awareness of our need to protect the world around us. The result is that more businesses are becoming aware of their carbon footprint and making pledges to incorporate green technology. While these commitments will not solve the earth’s sustainability crisis, positive change can have a drastic impact on the planet.

LG’s commitment to 100% renewable energy by 2050 is an admirable goal. The company has already shown its commitment to cutting its greenhouse gas emissions by demonstrating transparency with its consumers, including the results of its sustainability reports.

These reports confirm the steps LG has made on its way to becoming a more sustainable company. As time goes on, we expect other leaders in electronics to follow LG’s lead regarding green technology. 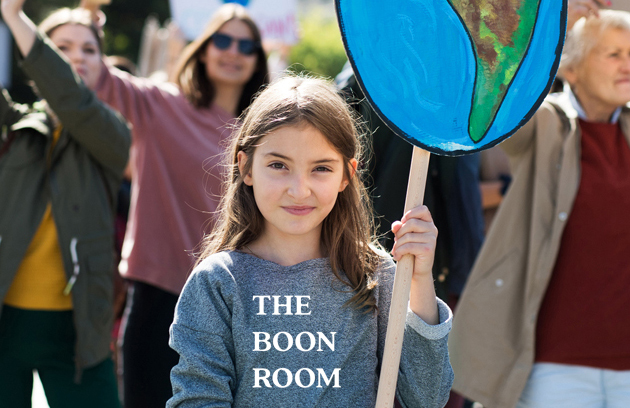 to learn how you can make the world a better place through sustainability.

Please provide your email address below.