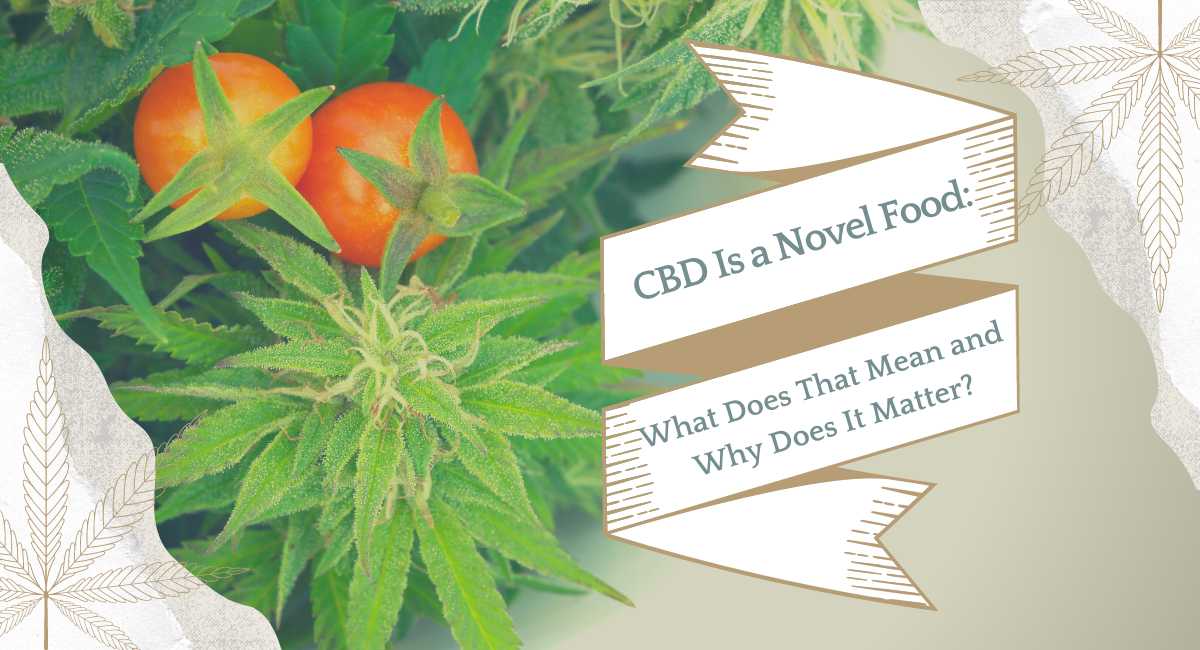 Disclaimer: Some links on this page are affiliate links and we may receive a commission if you make a purchase through these links. See our full disclaimer here.

CBD has become an increasingly trendy topic, which is unsurprising given its wide variety of applications and benefits. Whether it’s inhaled via vape, administered as a tincture, applied as a lotion, or ingested via an edible, its positive effects are undeniable. However, with increased popularity comes increased notoriety, and unfortunately, that’s not always a good thing.

For the past few years, the cannabis industry has enjoyed significant growth, but a recent development threatens to undo a lot of that hard-earned progress. The European Commission recently released a statement confirming the reevaluation of CBD as a novel food. But what is a novel food, and how does this designation impact the industry?

What Is a Novel Food?

According to the European Commission, a novel food is a food item that wasn’t a regular part of European diets until after May 15, 1997. Examples of food products that can be found within the Novel Food Catalogue include UVC-treated milk, chia seeds, and designer eggs, amongst many others. The purpose of this designation is to ensure that newly developed food products created with updated technology or products from foreign countries are regulated and inspected before being made available to consumers. To that end, a novel food must be safe to consume, properly labeled, and not more nutritionally harmful than any existing food item it’s meant to replace, if applicable. The EU Commission and EFSA must also authorize these food items before they can be introduced into the market.

How Does This Concern CBD?

In 2018, the European Commission added CBD products to the Novel Food Catalogue. The catalogue is the official list detailing all the various animal, plant, and otherwise derived substances considered novel foods for regulation purposes. This means that from now on, the CBD industry would have to comply with all novel food regulations, including going through an application process to get food products approved by the commission before making those products available to consumers.

Compliance creates an unfortunate complication, given the fact that the cannabis industry was already in business at the time. Trying to obtain authorization for existing vendors retroactively is confusing territory for all parties involved, not to mention extremely expensive. In addition to the costs involved in the actual application process, the products would have to be pulled from the shelves until their legality is fully determined, resulting in a massive loss of revenue. To make matters even more complicated, some believe the designation of novel food is not appropriate.

Controversy Regarding CBD’s Inclusion in the Novel Food Catalogue 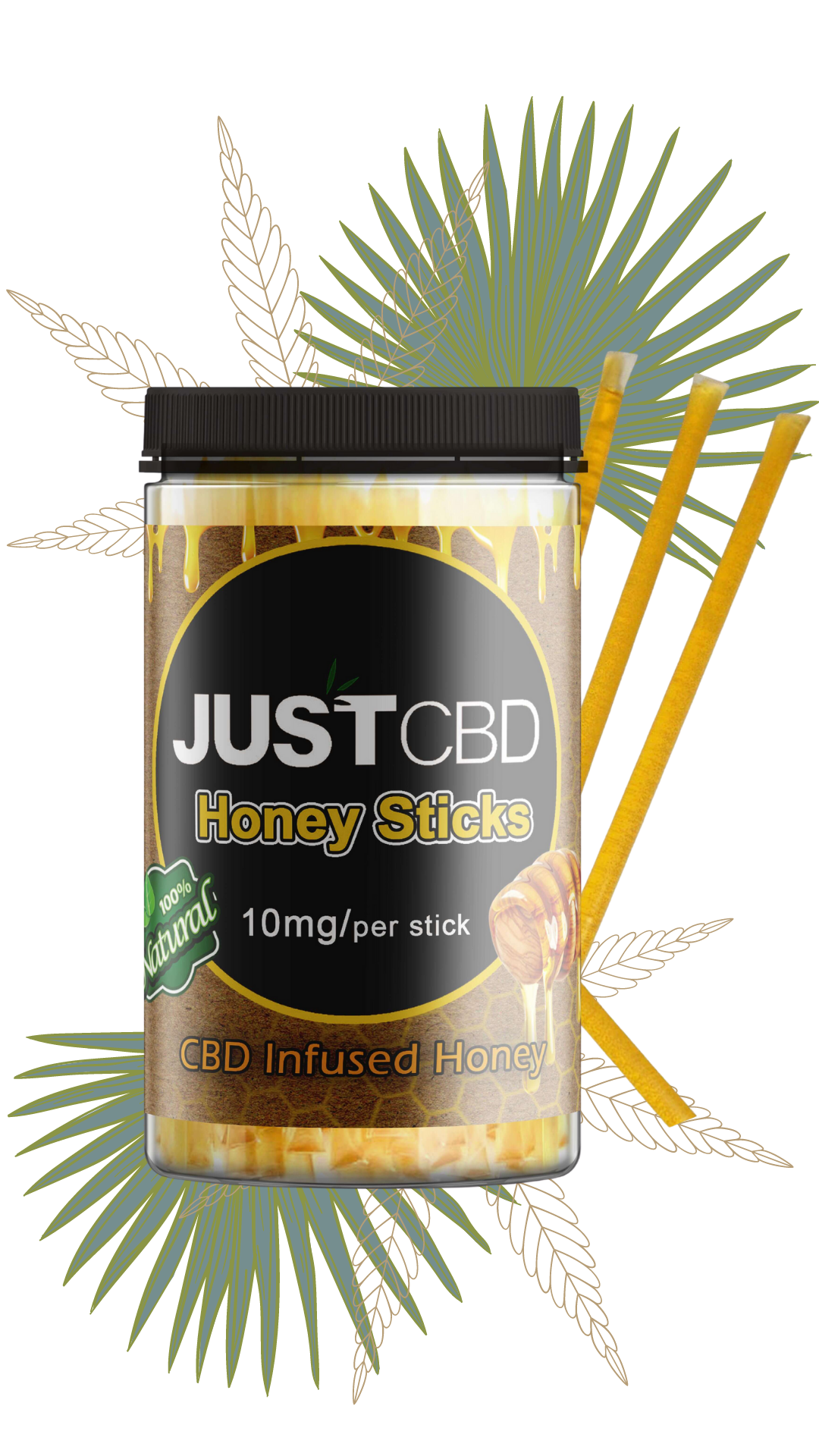 Including foods in the Novel Food Catalogue is meant to help protect European consumers from introducing potentially harmful food items into their diet. After all, new food products created with advanced processes could have all sorts of added or altered elements that make them dangerous. However, whether CBD can be considered new is a matter of debate. Some argue that while its popularity may have fluctuated over the years, there is substantial evidence showing centuries of cannabis use in Europe.

There are indeed synthetic cannabinoids on the market as well, and those certainly fit cleanly into the novel food designation. However, there are plenty of organic cannabis products extracted using traditional methods that would have been well in use long before 1997. An appeal has been submitted by the European Industrial Hemp Association (EIHA), but at this time the appeal is pending.

Division Within the EU

To make matters even more confusing, the application of the new ruling has been extremely inconsistent among the various members of the European Union. While the countries within the union are all subject to the same laws regarding food safety, they have a certain amount of freedom in determining how to interpret and enforce said laws.

Some countries have taken a strict stance on immediate compliance. Spain and Austria, for example, required that all CBD be taken off the shelves. This strictness limits vendors from marketing their products within those borders until said products have been approved. Germany requires that CBD products be submitted for approval. However, the government is allowing applications under the category of a medicinal product instead of the Novel Food designation, if desired. Despite this option, the German federal government remains supportive of the addition to the Novel Food Catalogue.

Places such as the UK have allowed for a transitionary period. The Food Standards Agency in the UK recognizes the Novel Food status, but it has set the deadline for applications to March 31, 2021. That means businesses that are already selling unapproved CBD products can keep their products on the market while they go through the application process.

Other countries have opted to resolve the situation by simply turning a blind eye regarding enforcing the new regulations.

The process to apply to the European Commission for approval is extremely expensive and can take a significant amount of time. In fact, per EIHA estimates, one application could easily cost over 300,000 euros. There are ways for various business associations to work together and apply as a group, effectively lowering the expenses. However, it would still cost thousands of euros per brand, and that’s just the financial cost. As far as the timeline is concerned, it could take up to two years for final approval to be granted. Approval covers three separate phases in the application process: assessment, safety assessment, and marketing authorization.

The process is not just incredibly costly; it’s complicated as well. For example, all business associations don’t necessarily have to apply. The Novel Food regulations detail that anyone can apply for approval, which means that all parties that form part of the supply chain can do so, from the manufacturers of the raw ingredients to those offering the products for sale in their brick and mortar locations. If a brand has a product available that has already been approved by a previous Novel Food application submitted by its manufacturer, it will not have to submit a separate application. 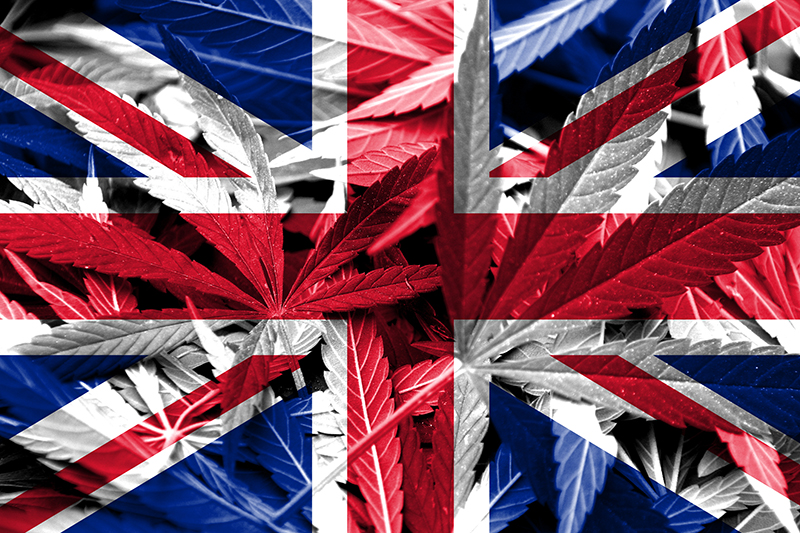 It’s important to clarify that this only applies as long as the ingredient isn’t undergoing a drastic modification before it arrives onto the shelves. If a company is altering the product in a significant way, then it would no longer be covered and would have to pursue a new authorization.

Contents of the Novel Food Application

In any case, those looking to apply for approval will be required to submit a dossier with various assessments and studies that collectively confirm the safety of the product. To be considered complete, the dossier would have to include:

While some of these may only take a few weeks to acquire, others take several months to compile, adding to the total timeline. Vendors that are missing necessary information may wish to reach out to their suppliers, as they will generally have the data they’re seeking.

Will This Have an Impact on CBD Vendors in the United States?

The short answer is yes. Although the addition of CBD to the Novel Food Catalogue does not affect commerce within the borders of the United States, most business is done online these days, with transactions carried out on a global basis. Regardless of where they’re stationed, most vendors offer their products via the internet, shipping them across the world. The change will undoubtedly impact any businesses that currently allow their products to be shipped overseas. In the same manner, like their European counterparts, American merchants looking to export to any place within the EU will have to get their products approved by the European Commission and the EFSA.

To make things even more complicated, the legislative details vary from country to country. To avoid fines or other penalties from local law enforcement agencies, business owners will have to verify current regulations on a case-by-case basis to ensure they comply.

What Does This Mean for the Future of CBD in the European Union?

With all the differences from country to country, appeals, and counterarguments, the future of CBD in Europe is extremely uncertain. At this time, the European Commission could still decide to revise the previous change to the Novel Food Catalogue, allowing the industry to continue growing in European markets. Alternatively, the appeals could be rejected, and the new position solidified, with countries becoming stricter in their enforcement of Novel Food regulations. This puts CBD merchants in an incredibly difficult situation, as their expansion opportunities remain limited so long as the discussions continue. Unfortunately, unless the calls for the reclassification of CBD are successful, that’s unlikely to change any time soon.