If you’ve heard about renewable or sustainable energy but aren’t sure exactly what it is, the answer is fairly simple. This “alternative energy,” as it is sometimes called, refers to an energy source that is not in danger of running out, such as wind or the sun. This type of energy provides an alternative to the fossil fuels we commonly use that are more limited, such as coal, oil, and natural gas. Sustainable energy sources are also much safer for the environment. As these energy sources become more readily available to businesses and homeowners, they are also more affordable than fossil fuels. Sustainable energy is changing the way we power our lives.

Understanding the Difference Between Renewable and Non-Renewable Energy Sources

Non-renewable energy sources are often referred to as “fossil fuels,” a name that is derived from the fact that they are made from decomposed plant and animal matter. These fuels tend to be rich in carbon and hydrogen, which allows us to burn them to access their energy, but they are not a “clean, green” energy source. The emissions that they release into the air are harmful to public health and the atmosphere and can produce acid rain. Since they contribute to global warming and climate change and are not infinitely available, they are falling out of favor as a modern source of energy. 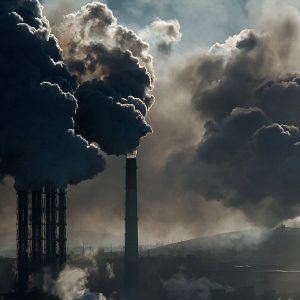 Wood is a type of fuel that seems to fall in the middle. This plant matter that has not decomposed can be burned for its energy, and if it comes from responsibly managed forests, it can be considered as a renewable energy source. The issue, however, is that it still releases emissions into the air when it is burned, and if it is not sourced from sustainable forests, this resource can easily be depleted.

The Pros and Cons of Viable Sustainable Energy Sources

Every type of energy we use has both positive and negative attributes. Some sustainable energy sources are better than others, but they are collectively better for the environment and more suited to long term use than fossil fuels. The following sustainable energy sources are the most popular options today. Although each one has benefits that must be recognized, some drawbacks must be considered as well. 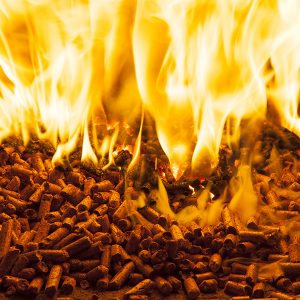 Biomass energy turns solid fuel made from plants into electricity by burning it. Burning these fuels as opposed to wood or coal, however, is much cleaner and more energy-efficient. These fuels are less expensive than traditional sources and better for the environment because they convert domestic, industrial, and agricultural waste into solid, gas, and liquid fuels.

Pros. One of the interesting things about biomass energy is that it creates carbon dioxide, but this is balanced out by the amount of carbon dioxide that is consumed by the regeneration of the living plants that will be used to create more of the fuel.

The following benefits are also reasons to consider this as a viable energy source:

Cons. The most significant current issues with biomass fuels are that we don’t have the technology to make a significant impact on the reduction of fossil fuel use and the fact that plants take time to grow. 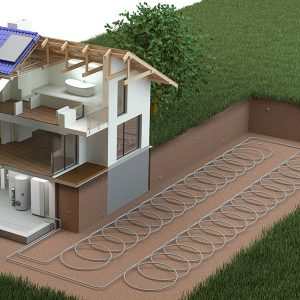 Pros. The potential impact that geothermal energy can have on our energy supply is significant. Consider these benefits:

Cons. There are a few limitations to geothermal energy, including the following: 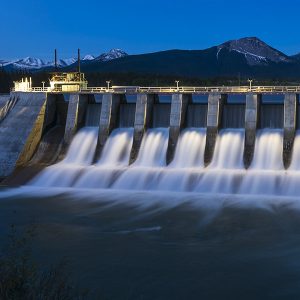 Water power has been used as an energy source for generations. From the old-fashioned water wheels of early mills to the huge dams and hydroelectric plants of today, the process of harnessing the power of water has grown immensely. This is one of the most commercially developed sustainable energy sources. Large reservoirs are created with dams and used to control the flow of water that turns the turbines and generates electricity. This electricity can be stored for times when demand is high and is typically more reliable than wind and solar energy.

Cons. Unfortunately, hydro energy does have limitations. Consider the following negative factors in its use: 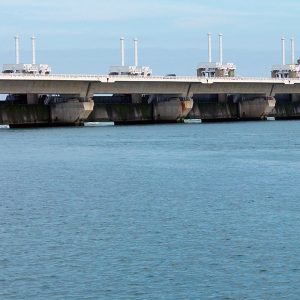 Tidal energy works on the same premise as hydro energy, by using tidal currents to drive turbines twice a day. Since this only happens two times every day, it is not constant, but its predictability allows for compensation at times when the tide is low.

Pros. Tidal energy has a promising future because its predictability makes it easy to estimate how much energy it can produce. Other benefits include the following:

Cons. The biggest drawback of tidal energy is getting it to individuals who live in landlocked areas. Consider the following additional drawbacks: 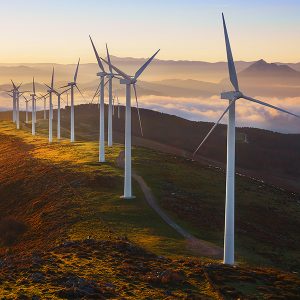 This type of sustainable energy is gaining in popularity due to its abundance and the fact that it is very clean. Windmills, like water wheels, have been used for centuries, and the modern versions drive generators that create electricity and feed it into the power grid.

Pros. As a clean form of energy, wind power doesn’t pollute the environment like other energy sources. Here are some of its other benefits:

Cons. The fact that wind farms tend to be located in remote areas, far from population centers, creates a few drawbacks, including the following: 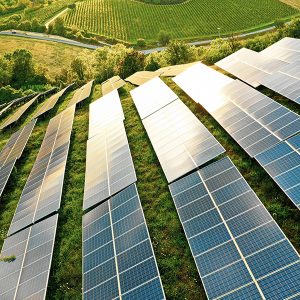 Perhaps the most sustainable source of energy, solar power is abundant and available every day. Although the amount of solar energy that can be harvested depends upon the geographical location, season, and time of day, it is a compelling resource because the amount of solar energy reaching the surface of the earth in one hour is more than we need to power the entire planet for a year.

Pros. Solar energy comes from sunlight, which is essentially an endless resource. These are some of the benefits of this fuel:

Cons. Some of the negative attributes of solar energy include the following: 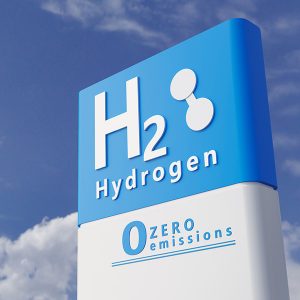 Hydrogen gas does not occur naturally as a gas on its own but is combined with other elements. For instance, water is a combination of hydrogen and oxygen. Separating hydrogen from the other elements allows it to be used for electricity and fuel.

Pros. The benefits of using hydrogen as an energy source include the following:

Cons. Consider the following negative factors in the use of hydrogen:

Sustainable Energy Will Benefit Consumers and the Environment in the Future 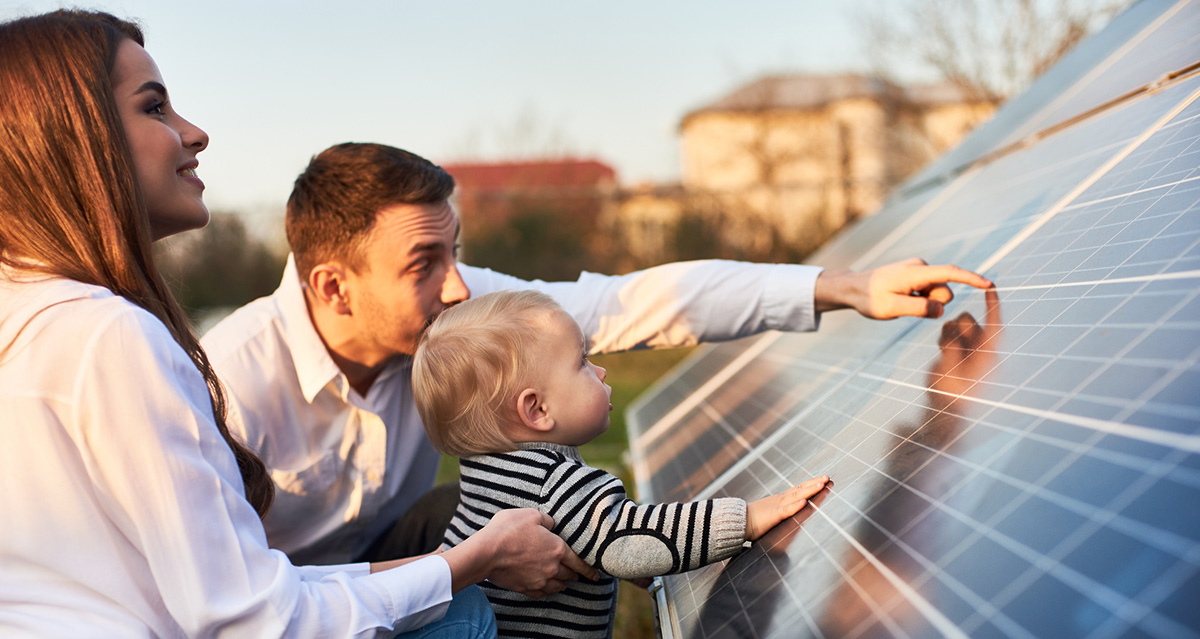 Sustainable energy sources currently produce about 26% of the world’s electricity. Since the population is always growing, it is necessary to improve these technologies and find viable energy resources to safely power us into the future. As these renewable energy sources replace fossil fuels, the price will drop, making a positive impact on our energy costs, as well as on the environment.