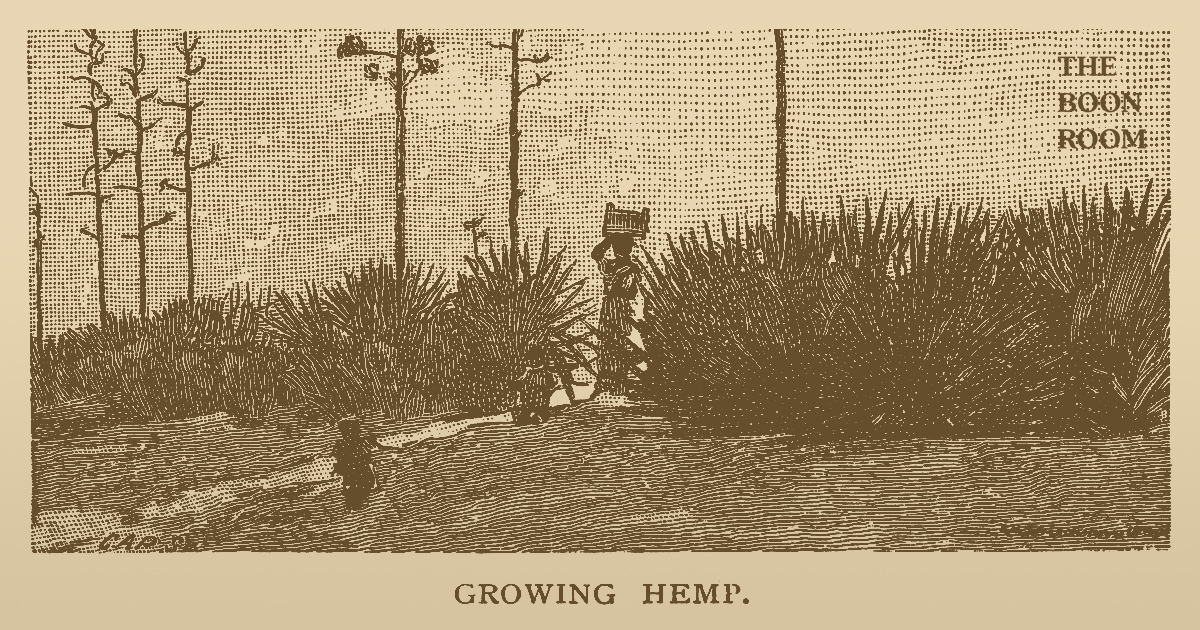 The short answer to this question is that hemp is not marijuana, although the two are related. They are both parts of the same Cannabaceae family of plants. Hemp is, in fact, a much more versatile plant, which can be utilized for a wide variety of uses and products. While most people have heard of hemp and understand it to be a relative of its slightly more controversial sibling, marijuana, few realize the enormous impact it has had on the whole of human civilization over the course of millennia.

Most archaeologists and anthropologists believe that hemp was one of the first plants to be cultivated by humans, who grew it during the early agricultural era, roughly 10,000 years ago. Perhaps what’s most interesting is that relatively little of hemp history involves its use as a recreational drug. While there are many different types of hemp, most of them have an ultra-low THC content, at around 0.3%, compared to marijuana’s capacity of reaching over 20%. The majority of hemp uses have been for textiles, including cloth and paper, but also oil, and even food. 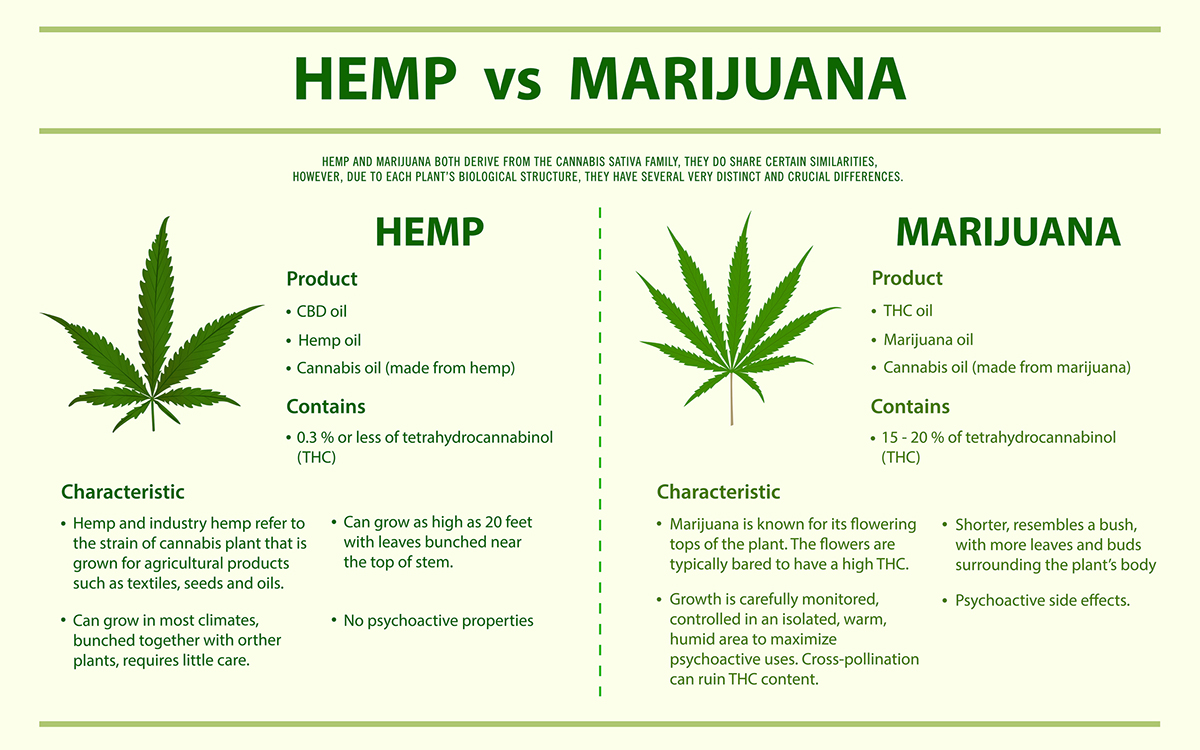 As hemp has made its way around the world throughout the course of human history, its utility and ease of cultivation have remained unchanged. Instead, it’s been public perception and government regulations that caused its periodic disfavor.

A Timeline of the History of Hemp

Early agricultural societies begin cultivating hemp. Some of the earliest archaeological evidence of hemp cultivation and use dates to 10,000 years ago, from the regions in Asia now known as Japan and China. The earliest uses of this plant include hemp seed oil (extract) and as food, in addition to it being a component of some pottery from that era.

Hemp cultivation spreads to India and becomes widely cultivated and vital to the culture. It even appears as one of the five sacred plants named in the ancient Hindu holy text of the time, the Atharvaveda. 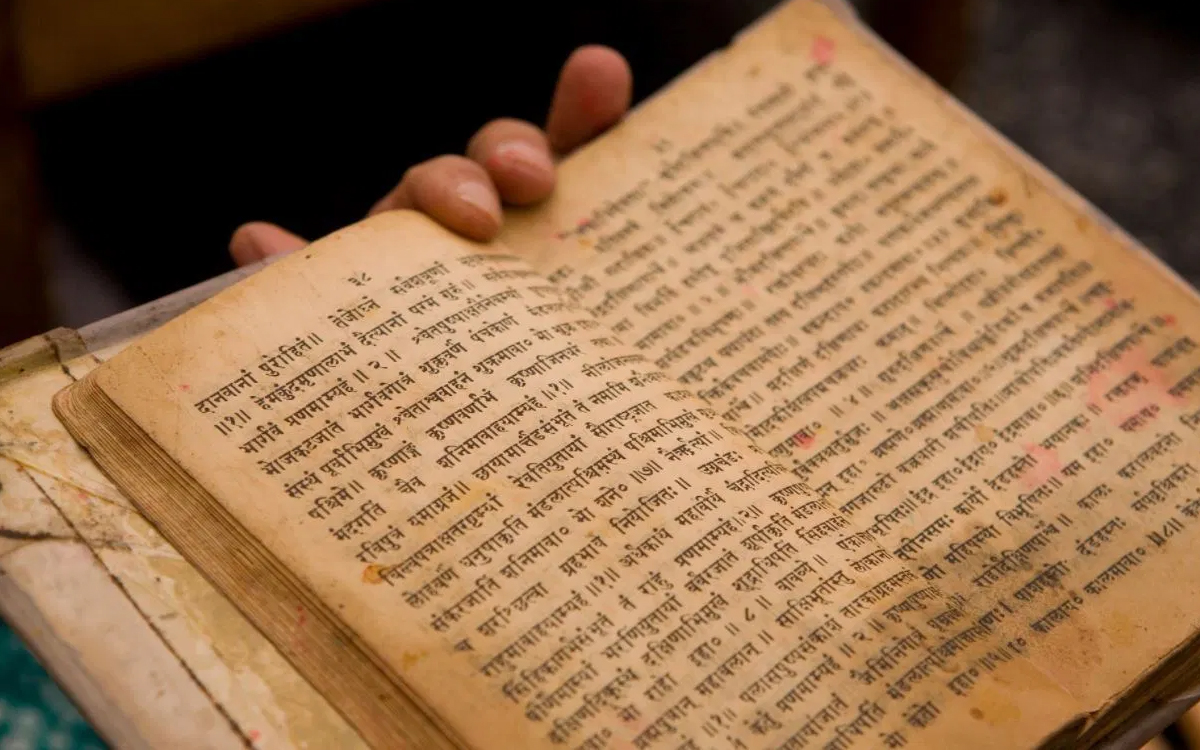 People begin making paper from hemp in paper mills throughout China, India, and the Middle East. The ease of making paper from this plant means that there is also an increase in the written forms of language produced in those places.

Rope made from hemp becomes widely used in Greece, and its use and cultivation continue to spread throughout Europe.

The Vikings adopt the use and cultivation of hemp paper and carry that technology to Iceland.

Spanish colonists bring hemp to South America for the first time. It especially thrives in Chile, where it becomes an industry, not just for export. Brazil also follows suit.

Hemp is brought to North America by early colonists, where it’s grown for a multitude of products, including lamp fuel, paper, and textile rope. It is also the same plant that provided all the fibers for the sails, rope, and caulking of the Mayflower. 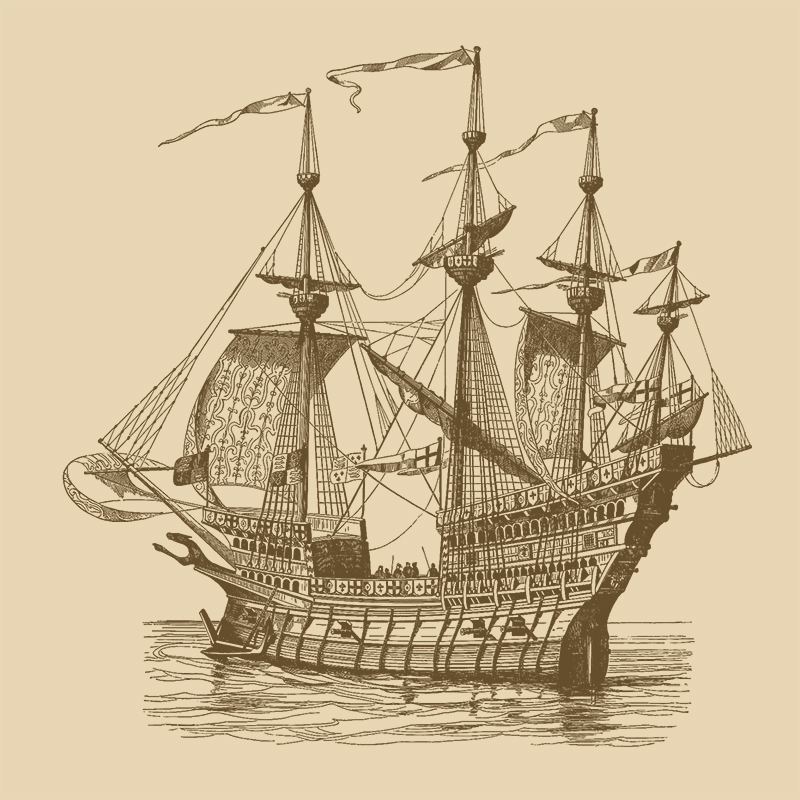 During this period, farmers were mandated by law to grow hemp in the North American colonies to help with textile production, paper production, and hemp oil, among other products being made from hemp at the time. Large scale farming of hemp was, in fact, a considerable part of what built the United States of America, alongside cotton. The early drafts of the Declaration of Independence were even written on hemp paper.

What was hemp used for in the 1800s? A great many things! Fabric for clothing, boat sails, agricultural sacks, and rope were regularly products made from hemp, among many others.

Why was hemp banned? The Marijuana Tax Act was passed by the U.S. Congress, marking the beginning of active hemp prohibition in this country. The cultivation of hemp became prohibitive for farmers, owing to the strict licensing restrictions and heavy taxation. It was also at this time that anti-hemp (and anti-marijuana) propaganda began around the world.

A little too late, perhaps, but the magazine Popular Mechanics published a significant article about the more than 20,000 products that hemp could be used for. 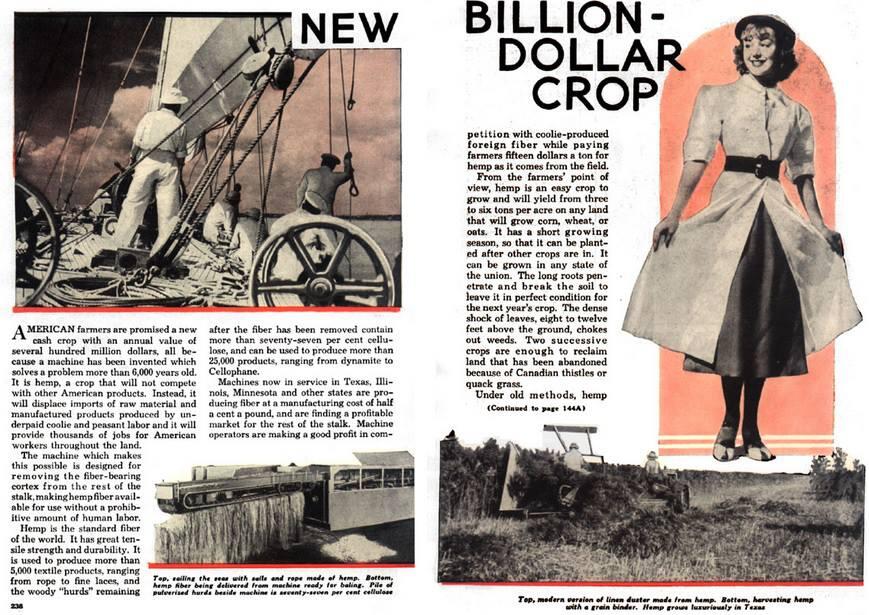 A few short years later, Henry Ford also debuted a vehicle with body parts made out of hemp, which was calculated to be far stronger than the same steel of the auto parts made at the time. This accomplishment was momentous but largely fell on deaf ears.

With World War II raging, the United States could no longer import hemp from Asia or the Philippines, let alone Japan. It instead turned back to American farmers to grow this crop. There were campaigns of “Hemp for Victory,” funded by the USDA, and even a War Hemp Industries Department created to deal with the national shortage.

The government suppressed the USDA film “Hemp For Victory” until its rediscovery by hemp advocates. Watch the film here:

Hemp became a controlled substance under the Controlled Substance Act. This act classified any hemp in the United States as being heavily regulated, along with its cousin marijuana. Hemp was considered a Schedule-1 drug, which also had strict sentencing guidelines associated with it.

Hemp oil and seed imports are legally permitted. The U.S. legalization of these products, along with Canada’s, was followed by an increase in food-grade products from hemp, such as hemp oil and hemp seed. 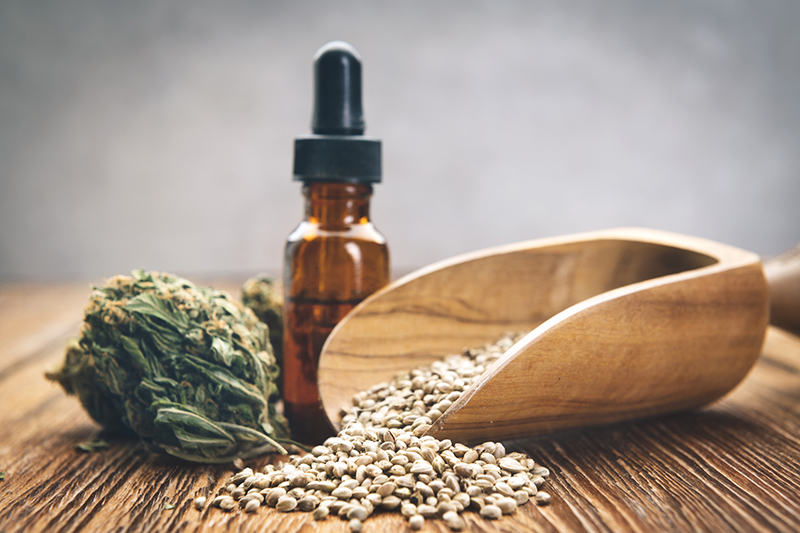 Legalizing the growing of industrial hemp starts to happen on the state level. Not only Hawaii but Minnesota and North Dakota legalize industrial hemp growing in their states. On the federal level, it remains illegal.

Food products and those associated with body care made from hemp also receive protection from the United States court system. 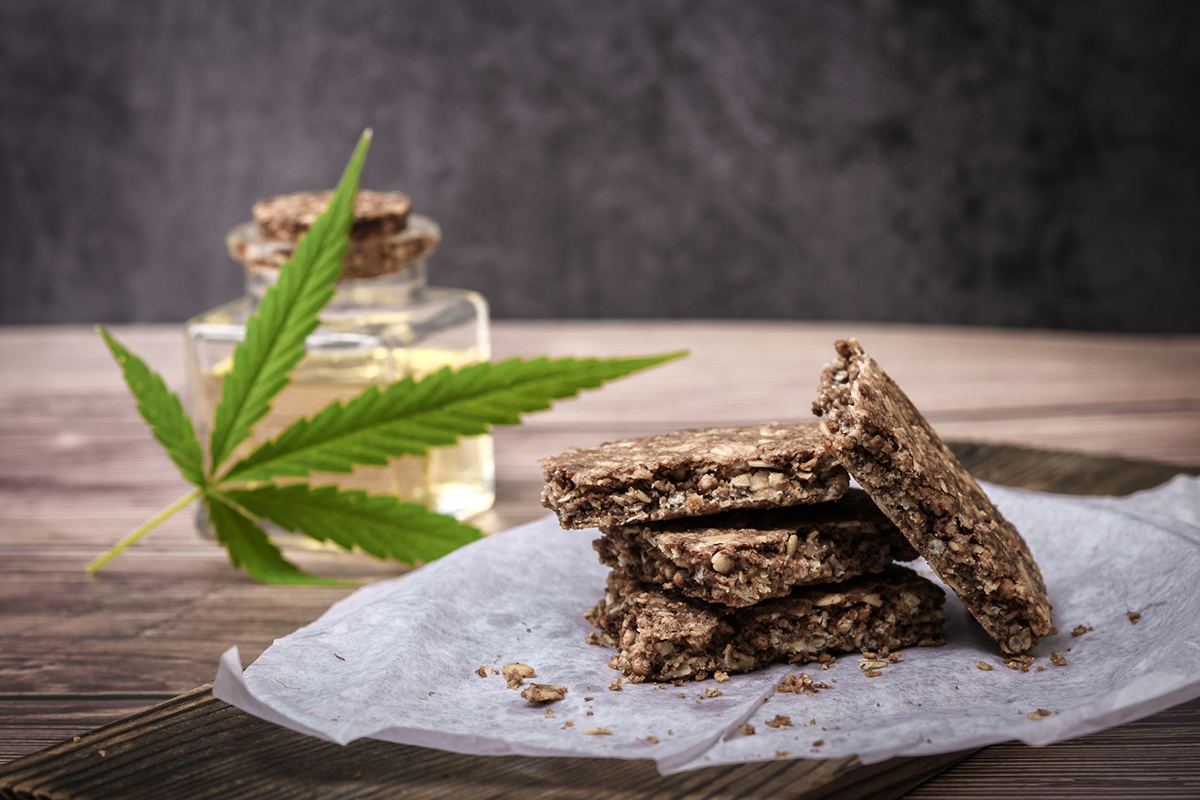 Hemp growing licenses are granted to farmers in North Dakota, for the first time in over 50 years.

The Farm Bill is passed, by the signing of President Obama, allowing research institutions to finally begin pilot programs into further hemp research.

The Industrial Hemp Farming Act appears on the scene and is introduced in the House and Senate of the United States. If passed, it would remove all restrictions on the federal level for the cultivation of hemp, legalizing its cultivation completely.

The Hemp Farming Act passed, which was a monumental win for hemp. Part of a broader U.S. Farm Bill, this law removed hemp from the Controlled Substances Act (1970) list. This meant that CBD derived from hemp also was removed from the DEA’s scope of investigation and instead placed under the purview of the FDA and USDA. 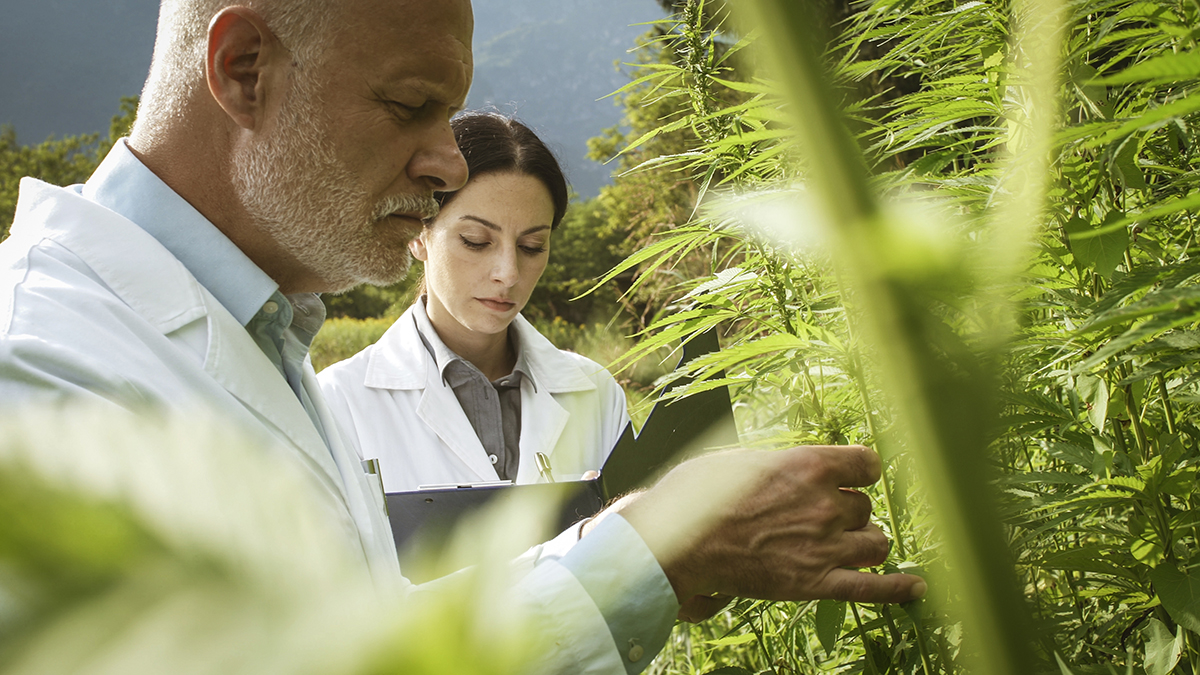 Hemp farming and its many applications continue to grow. We are hopeful for its legal and sustainable future.

The Future of Hemp

The legalization of hemp as a fully legal U.S. agricultural commodity is still so new that a unit of hemp seed doesn’t yet have a universal name or even an agreed-upon quantity. A unit of wheat is called a bushel, and a standard weight of potatoes is called a century. But hemp has no measure of a unit… and that’s has to change, fast!

Jay Noller, head of Oregon State University’s new Global Hemp Innovation Center says, “If you look at a lot of financial markets, they’re all saying, ‘People are investing in this, and we have no idea what to divide it by. We have hemp fiber. But what is it? What’s the standard length?” 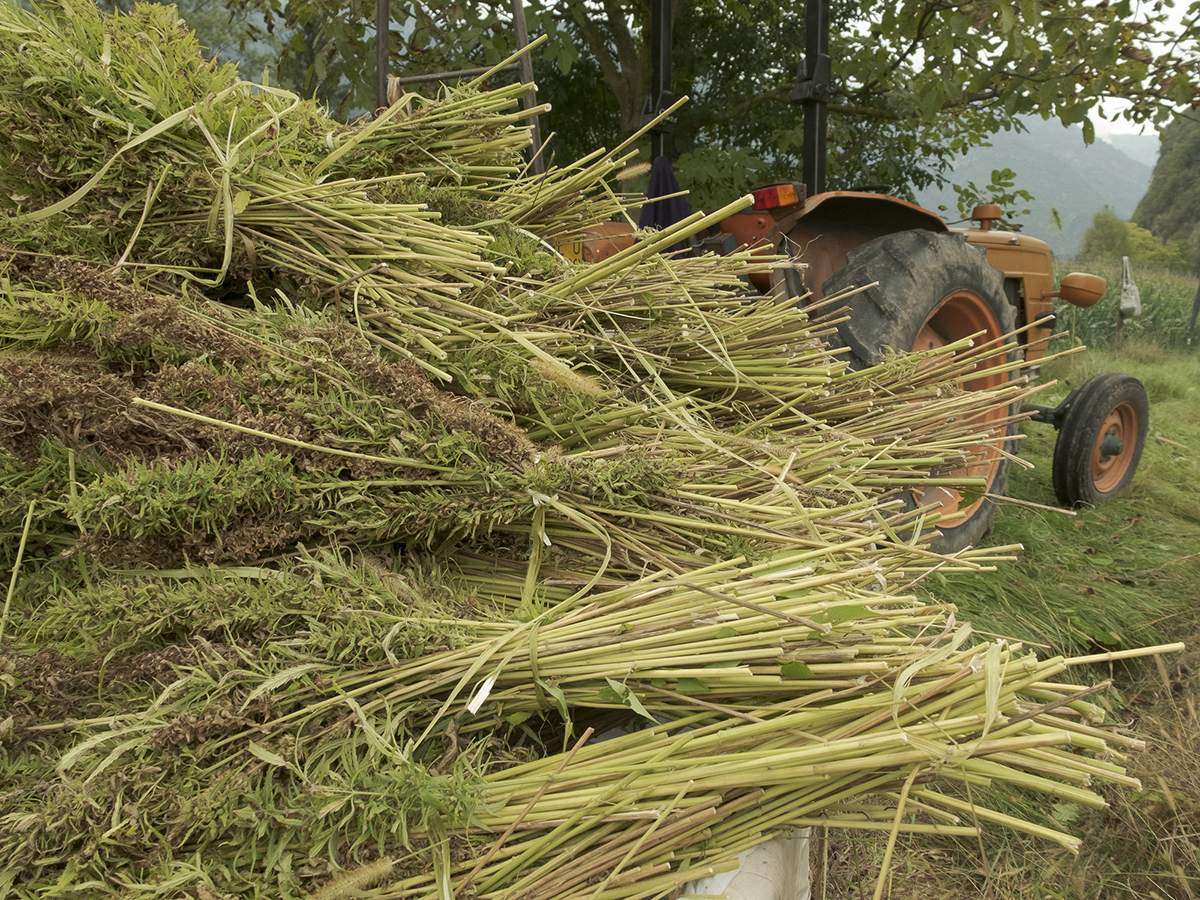 This is the first time in our history as a country where we have a new crop that’s suddenly gone from prohibited to no longer prohibited.

A meeting in Harbin, China, happening early this month will bring together members of the global hemp industry to start to finalize the critical details such as what to call a unit of hemp seed and the standard length of hemp fiber, Noller said. Other countries, such as China, have been growing hemp for years, but the global industry lacks a universal standard that applies to trade, he also said.

From 2017 to 2018 the number of licensed acres of hemp jumped 204% across the U.S., according to Vote Hemp. As its popularity as a health aide skyrockets, the market for the hemp-derived extract called cannabidiol, or CBD, is expected to grow from $618 million in 2018 to $22 billion in 2022.